Wargames Illustrated published an interesting feature on the Russo-Japanese War in their issue #322.
The article by Col. Wilbur E. Gray, US Army (Retired), is worth a read by anybody interested in the war and looking to recreate it on the tabletop. 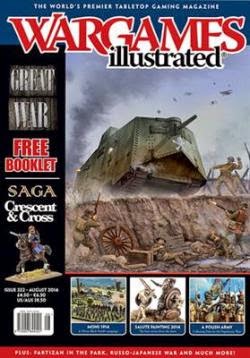 Besides some contemporary photos, the article is accompanied by several photos of Tsuba Miniatures' range. Somehow I couldn't find the credits for these photos in the printed issue (maybe I just overlooked them), so here they are:

Houses scratch-built and painted by Ben Steegmüller
Photos, set-up and rest of the terrain (crates, barricades and the table itself) by Jan Groß
Miniatures sculpted by Paul Hicks
Miniatures painted by Simon Bradley

Here are some of the photos for those of you, who haven't had a chance to get a copy of Wargames Illustrated, yet: 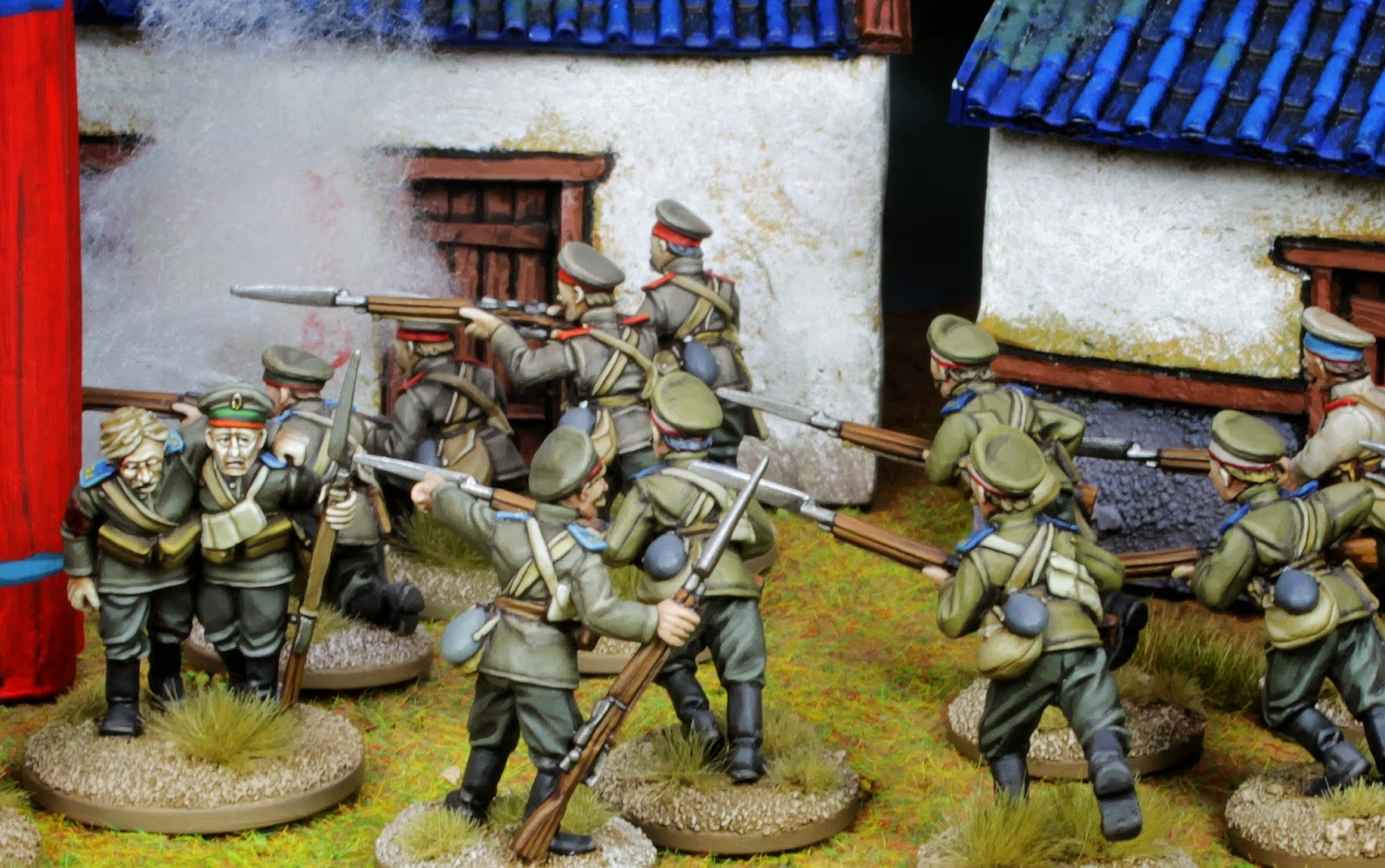 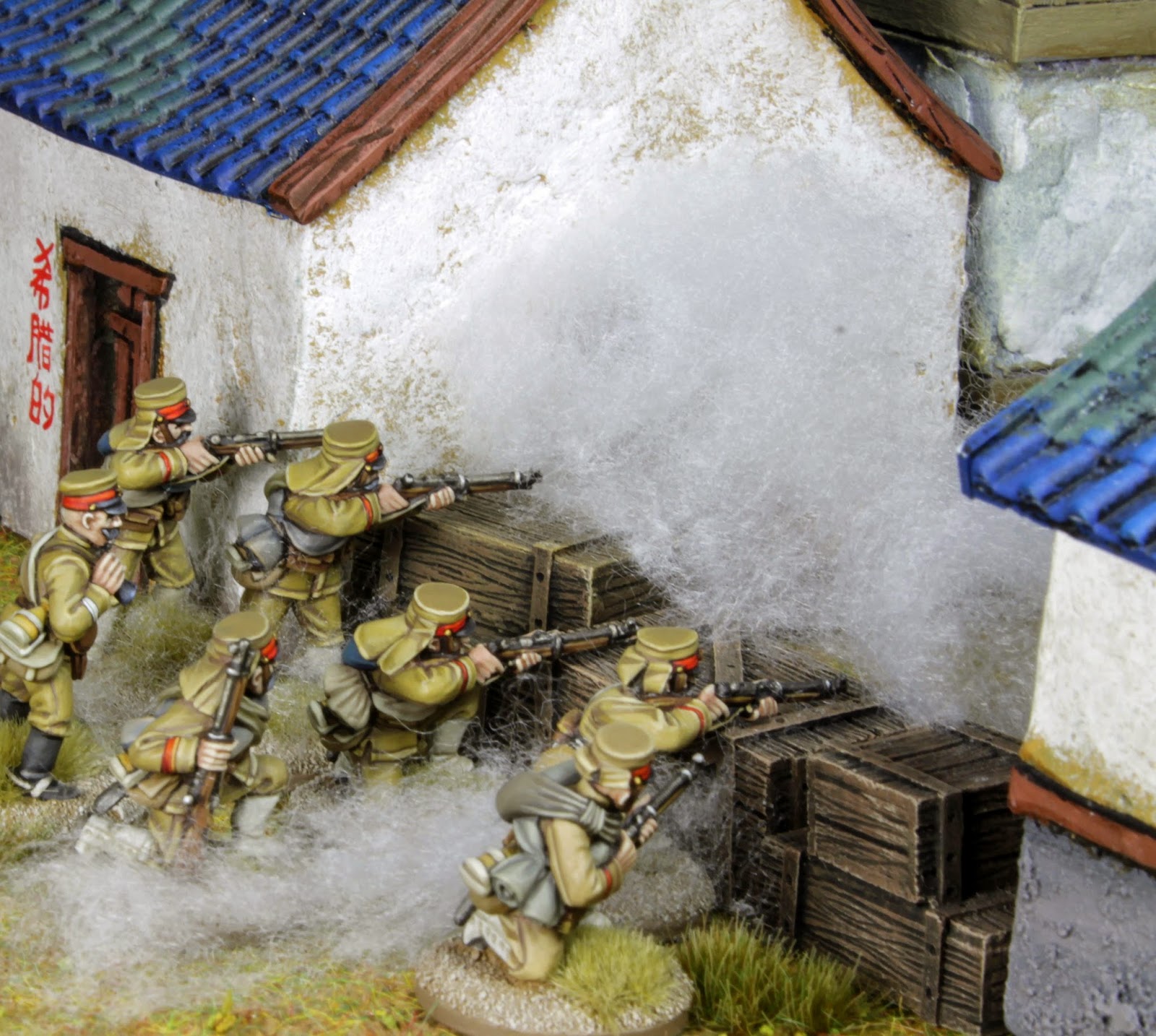 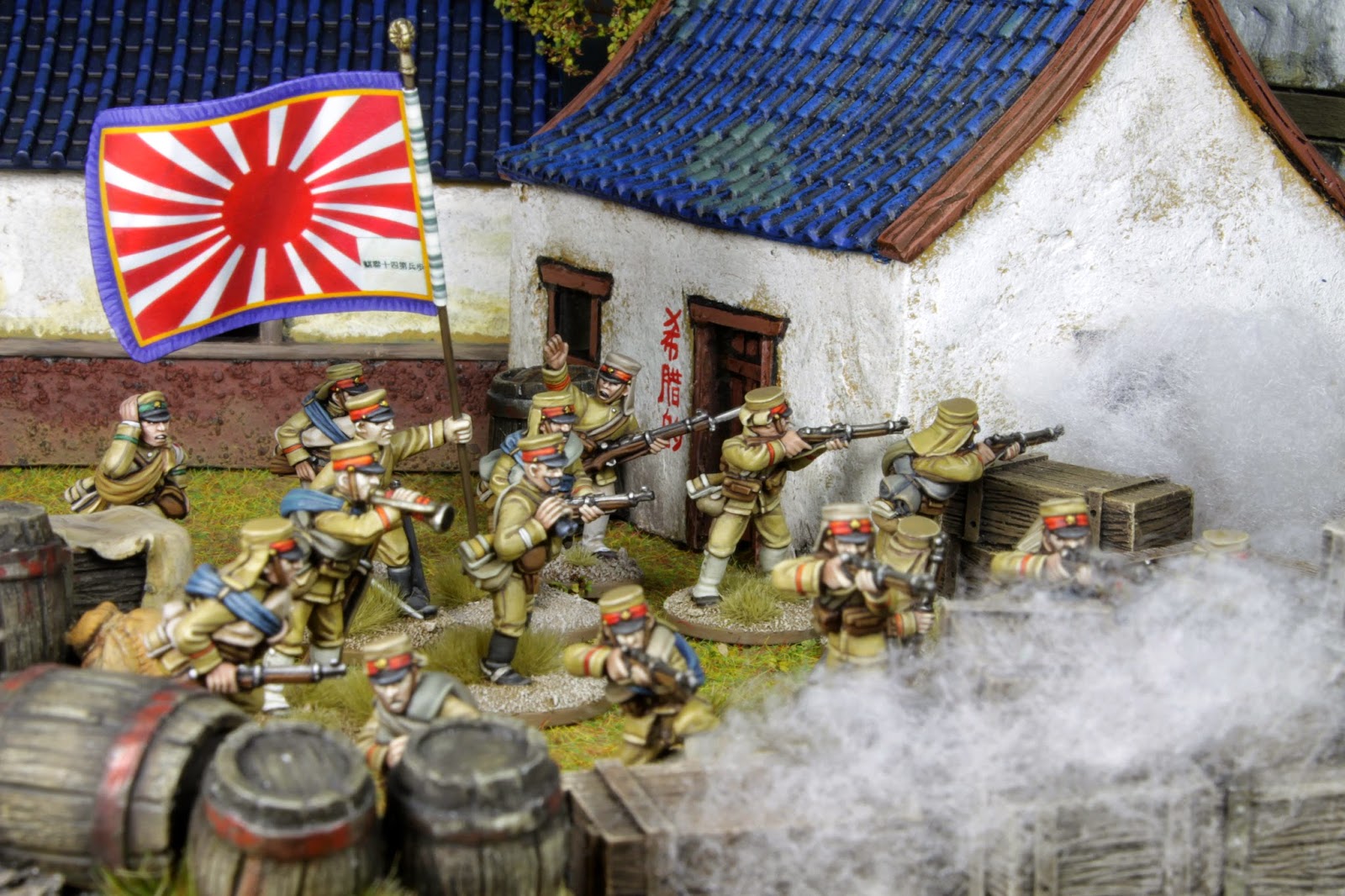 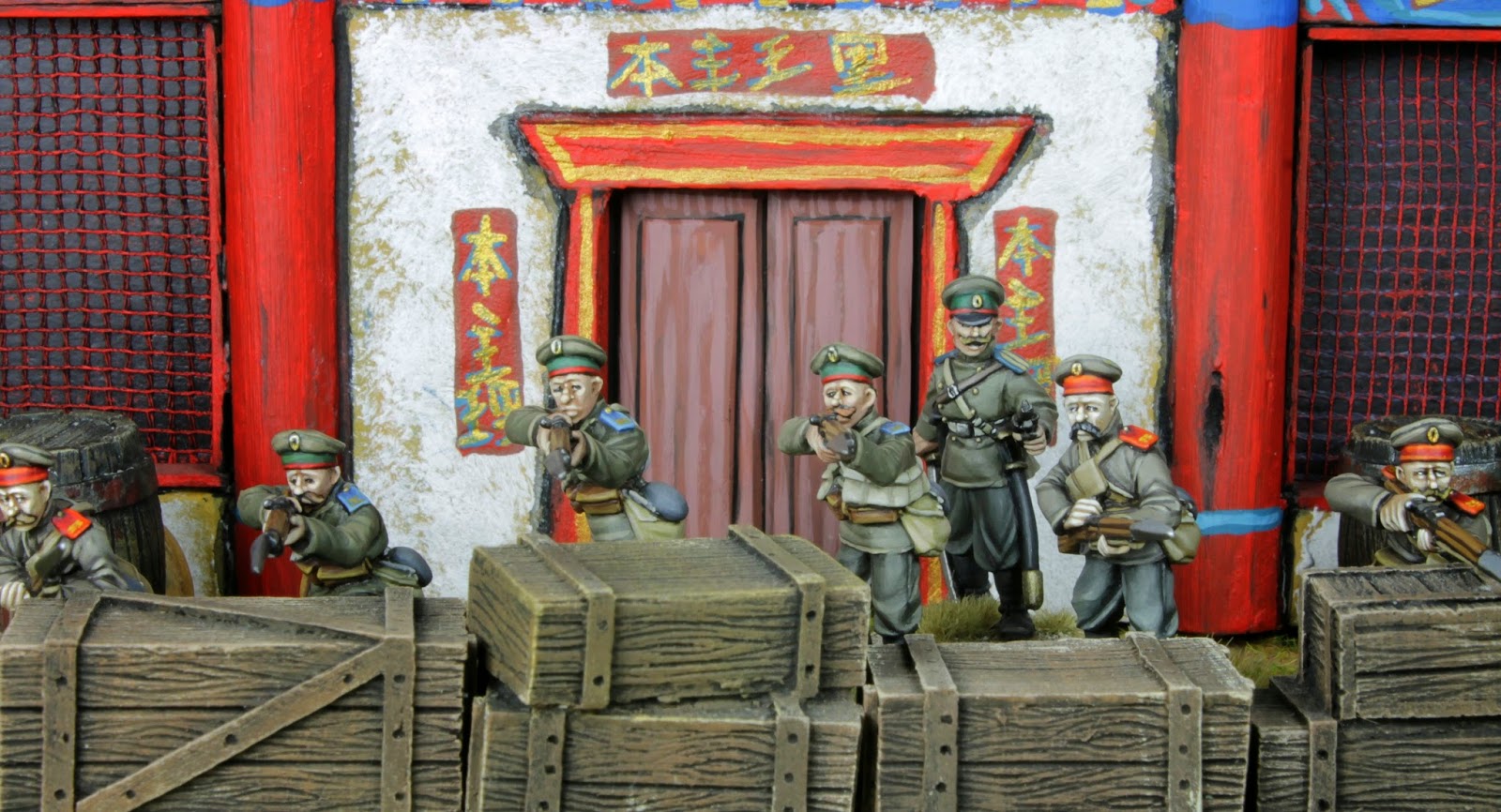 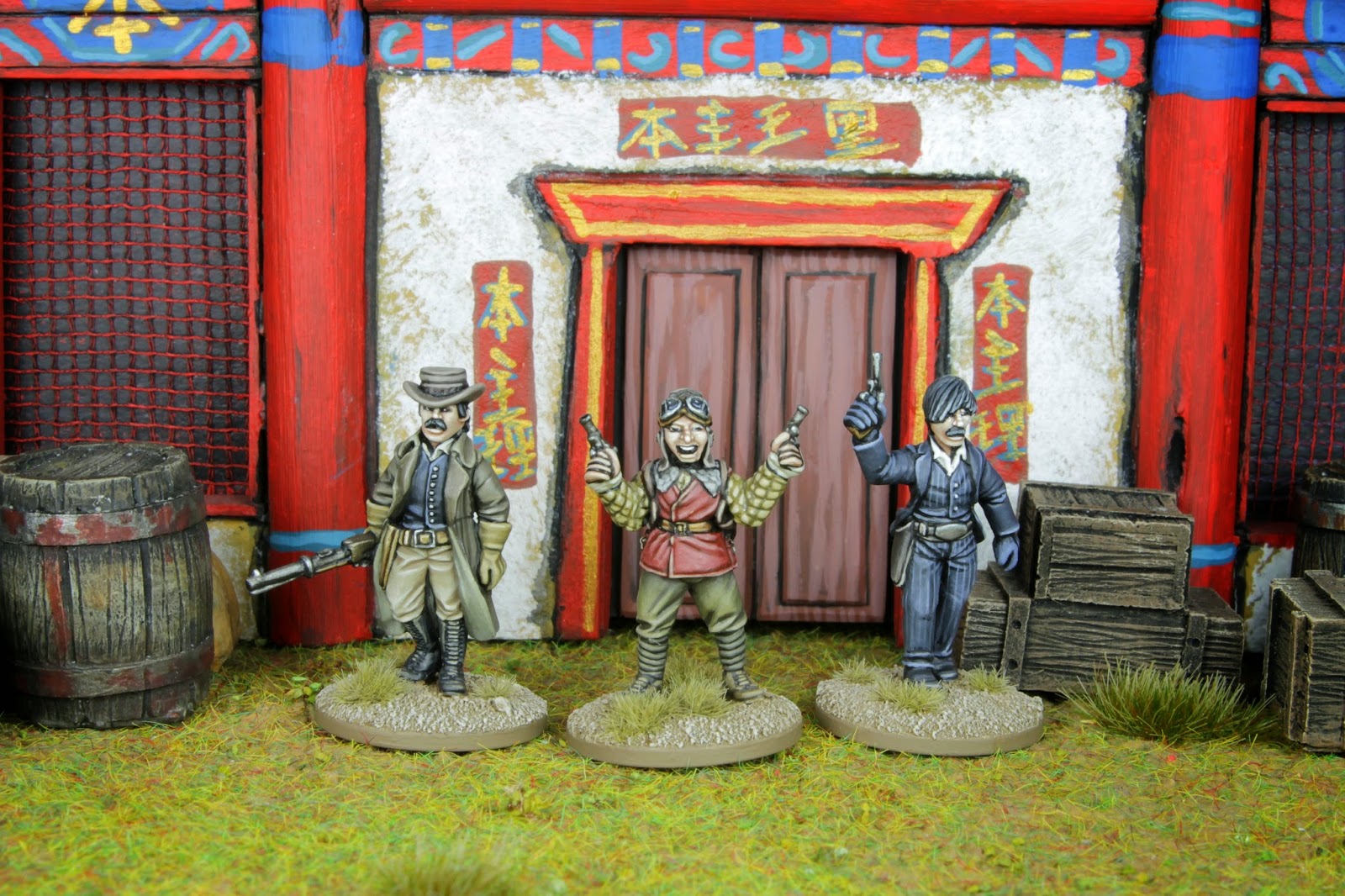 Unfortunately, the latest two sets (Japanese ammo bearers and Humanity triumphant) didn't make it in time for the photo shoot.

The new miniatures (the Japanese cavalry), scheduled for getting sculpted back in August 2014 have been notably delayed. Paul Hicks had an accident in July and while not being dramatic as such, it affected his sculpting hand badly. His sculpting output should be back to his regular volume soon but I don't have a date for the Japanese cavalry green, yet.