Simon has just finished painting the flag bearers and buglers from set RJ-J08: 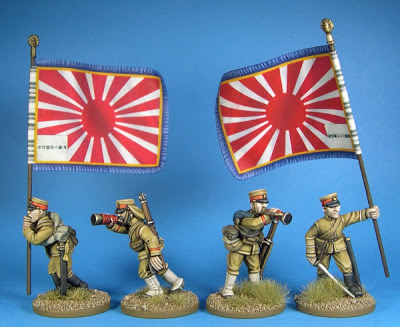 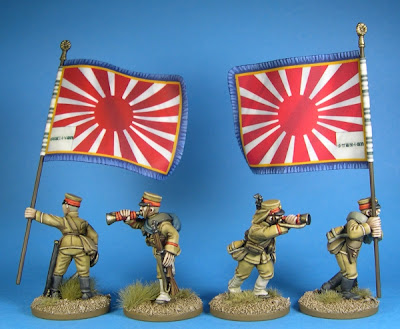 I'm sorry for the lack of posts and answers here lately! I was a little bit stressed out with exams at uni and job interviews for a new sideline to keep the new miniatures coming. ;-)

Paul has also been busy and here are the greens for the next two Russian sets and also another one for the Werdenfelser. There's one Japanese set in the works but no photo of that one, yet.

The Russians get an additional set of Riflemen in firing/loading pose as a lot of people asked for more variants. (Please note, that there are no plans for additional sets in advancing and charging pose in this uniform.) 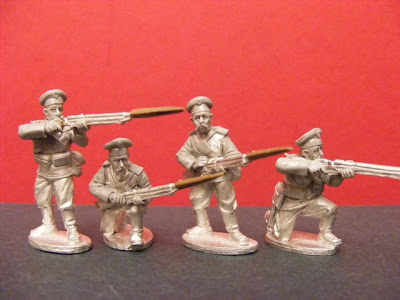 The already previewed casualties get some company in form of a medic and a wounded comrad lying on the ground waving the medic to came to aid. 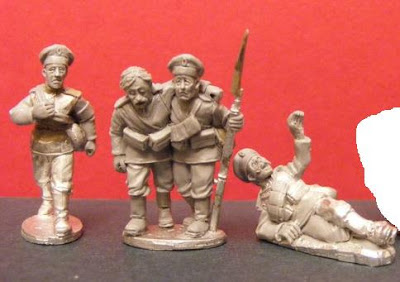 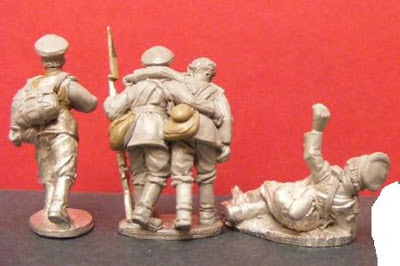 The Werdenfelser also get some reinforcements in form of an assault set containing two guys armed with Bergmann MP18 submachineguns and a two man flamethrower team handling a Wex 17.
PLEASE NOTE: This set is NOT historical correct! The Freikorps Werdenfels was never equipped with these weapons. So, this set is purely for those, who use the miniatures in a non-historical setting (for example in  Pulp games, VBCW and others).
They are, however, the correct weapons for this time and other Freikorps/'White' units used them in the fightings of 1918/1919 in Germany. 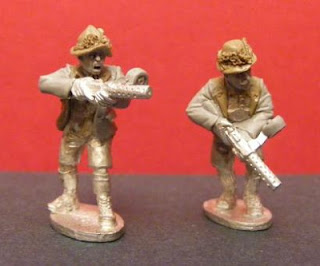 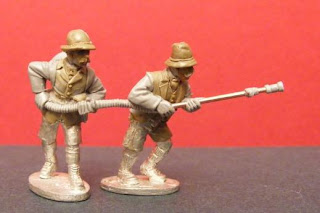 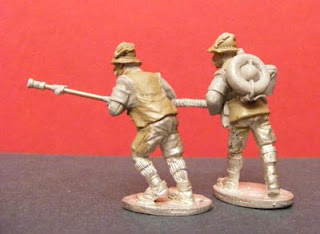 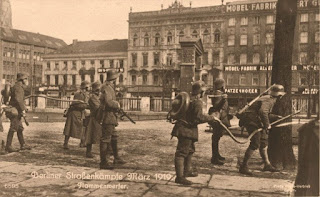 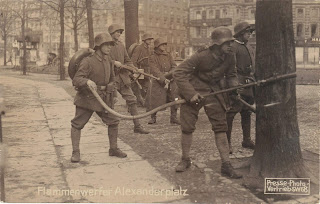 I will post photos of the Japanese set as soon as I get them.
Eingestellt von Markus @ Tsuba Miniatures um 06:07 5 Kommentare:

A Happy New Year to everyone!!!


I'd like to say a big THANK YOU to everyone, who has supported us over the course of the last year, be it with orders, comments, suggestions or just by having a nice chat!

An equally big THANK YOU to Paul, eBob, Iain, Crouchie and Stewart Griffin and his team for their great work and Simon and Andrew for their stellar brushwork.

As a little sneak peek for what's planned for 2013, here's the first shot of the Russian casualties set: 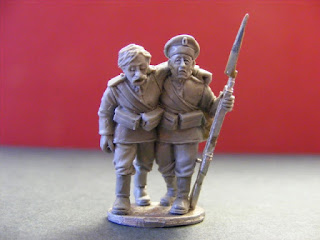 Last but not least, I'd like to thank my girlfriend for all her support and patience. Ich liebe Dich!