Mark Strachan has posted the battle report on his '1866 and all that'-blog. If you are interested in gaming the Russo-Japanese War or just like some eye-candy, please have a look at: http://stracmark.blogspot.co.nz/2013/05/russo-japanese-war-scenario.html 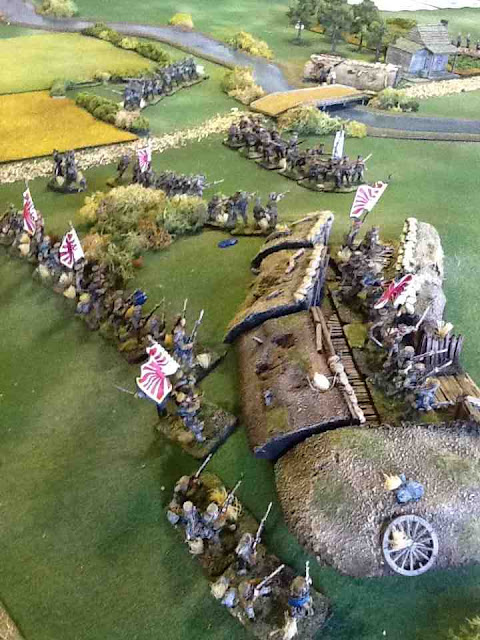 PS: Today also marks the 108th anniversary of the Battle of Tsushima, which sealed the fate of the Russian Baltic Fleet (renamed the Second Pacific Squadron) after traveling over 18.000 nautical miles (approx. 33.000 km). Sometimes refered to as the beginning of electronic warfare due to the use of wireless technology on both sides (the Russians faced a lot problems with their German built equipment, though) and also as the greates naval battle since Trafalgar. 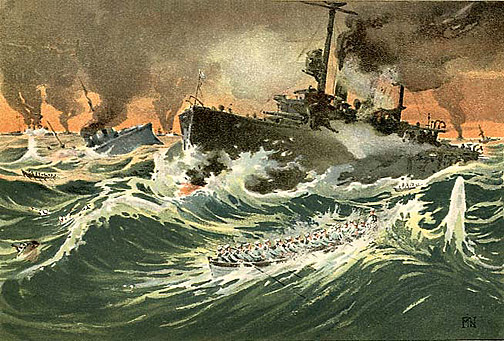